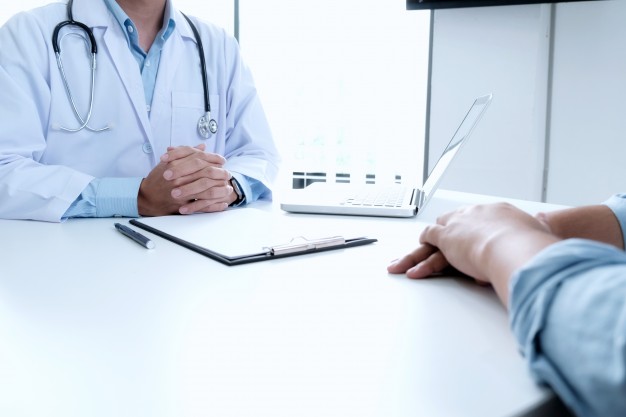 Recent research has shown that rates of bowel cancer is increasing amongst young and middle aged people.

In fact, research published by the Journal Of the National Cancer Institute concluded that rates of bowel cancer have increased 1 to 2 percent each year for people in their 20’s and 30’s, between 1980 and 2013.

What Is Bowel Cancer Or Colorectal Cancer?

Bowel cancer refers to malignancies that occur inside the colon or rectum. Most forms of bowel cancer begin as polyps which are small growths on an inner bowel wall.Most bowel polyps are benign and therefore harmless. However they need to be monitored by your GP because over time they have potential to develop into cancer.

This is because bowel polyps (like all polyps) are caused by abnormal cell growth. And much like cancer cells, grow through rapidly dividing cells.

Once a polyp becomes malignant (or cancerous) there is the risk that it can spread to other organs in the body.

According to Bowel Cancer Australia, 2,000 young Australians are diagnosed with bowel cancer each year.

In fact, 1 in 7 Australians diagnosed with bowel cancer are under the age of 55.
Because of this, it’s important that you’re aware of the symptoms and early warning signs of bowel cancer. So that you can seek advice, testing, and diagnoses from your GP.
The important thing to remember is that if caught early, 90 percent of bowel cancer cases can be successfully treated.

Here are some more facts and data surrounding the issue of bowel cancer in young people:

Nilofer Azad, an oncologist at the Sidney Kimmel Comprehensive Cancer Center at Johns Hopkins, said that while younger people are still the least at risk, it’s still essential to speak to your doctor if you’re experiencing bowel cancer symptoms.

Especially rectal bleeding. Azad also noted that young people are often diagnosed at a later stage in their cancer development, mainly because they aren’t getting screened as much as people aged 55 and older.

What Are The Early Signs Of Bowel Cancer?

Many young people dismiss the idea of developing bowel cancer because they believe it’s an “older person’s” disease.

But if you’re experiencing any of the following symptoms (or any other bowel problems), then it’s important to let you GP know as soon as possible.

According to Bowel Cancer Australia, the most common symptoms of bowel cancer are:

●     A change in the shape and appearance of bowel movements

●     Blood in the stool or rectal bleeding

How Can You Start Preventing Bowel Cancer Today?

It’s important to become aware of the factors that can contribute to and prevent bowel cancer from occuring.

Firstly, it’s important to follow the guidelines of what are called “modifiable bowel cancer risk factors” – which include diet and physical activity.

As well as non-modifiable risk factors such as your families cancer history or genetic disposition.

According to Bowel Cancer Australia, some measures you can take to reduce your risks of developing bowel cancer include:

It’s also critical to speak to your GP if you’re experiencing any symptoms, because early detection is an essential factor in successfully treating bowel cancer.

If you’d to learn more about bowel cancer screening procedures, feel free to reach out to our team of experienced gastroenterologists. We can be found at several conveniently accessible locationsacross Melbourne, and have the latest technology on hand to help you get clarity on your health.