How A MONA Installation Is Spreading Awareness About Bowel Cancer 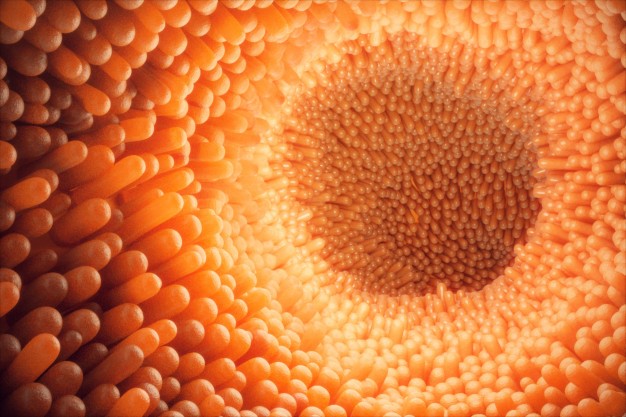 The exhibit is known as the Cloaca Professional,  or colloquially as the “poo machine.” And it replicates the gastroenterological journey food takes from chewing to defecation.

Recently Cloaca’s artificial bowel movement was screened for bowel cancer. This was to demonstrate the simplicity of the test, which Australians over the age of 50 have posted to them as part of the National Bowel Cancer Screening Program.

About 4,000 Australians die each year from bowel cancer, with Tasmania having the highest death at 150 deaths per year.

Dr. Daniel Owens, a Hobart pathologist stated that bowel screening would “significantly reduce the rate by catching it early.”

How Can You Prevent Bowel Cancer From Developing?﻿

According to both the Cancer Council of Victoria, and Bowel Cancer Australia, there are several diet and lifestyle measures you can take to reduce your chances of developing bowel cancer.

The Cancer Council recommends that you:

●     Limit consumption of processed meats such as sausages, frankfurts, bacon, and ham

●     Drink no more than two standard alcoholic drinks per day

In terms of other proven lifestyle changes, Bowel Cancer Australia recommends that you:

●     Be physically active as part of your everyday life (as this can reduce colon, not rectal, cancer by 16%)

They also suggest that you participate in bowel cancer screening as part of your cancer prevention strategy.

How Bowel Screening Prevents Your Risks Of Later Stage Cancers

Bowel cancer screening involves a test to detect signs of bowel cancer even if you aren’t experiencing major or minor symptoms.

Because bowel and colon cancer can develop without any early warning signs, it can grow inside the bowel for years before spreading throughout the body.

However, a simple test called a Faecal Immunochemical Test (FIT) could save your life. This is because oftentimes small amounts of blood will leak from the cancerous growth or polyp and pass into bowel movements.

These traces of blood will be invisible to the naked eye, however an FIT test will reveal them under microscope.

It’s important to note that traces of blood in the stool does not automatically mean that you have colon or bowel cancer. The bleeding could be due to other factors such as polyps, hemorrhoids, or inflammation in the bowel.

If blood is found in your stool, then your GP will refer you to a specialist who can perform a colonoscopy. This will allow you to get a much clearer diagnosis on your bowel health.

Bowel Cancer Australia recommends that people at risk of bowel cancer undergo a FIT test every 1-2 years from age 50.

Want To Learn More Clarity On Your Bowel Health?

If you’d like to learn more about your bowel health, and what options are available to screen for any symptoms of bowel cancer, then don’t hesitate to contact us. We offer a full range of screening and diagnostic technology, and can be found at several locations around Melbourne.