Bowel Cancer: You’re Never Too Young, So Do the Test 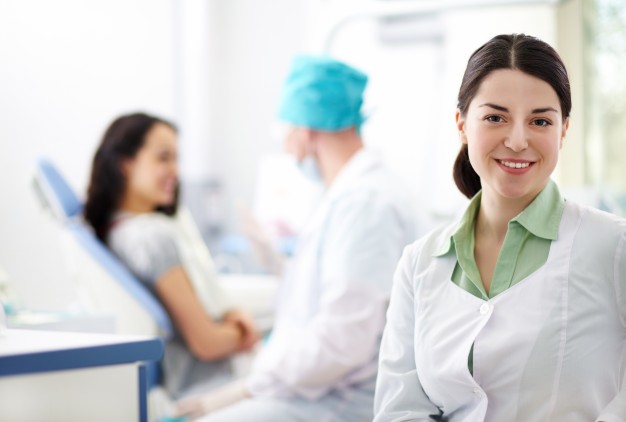 While Australian guidelines suggest bowel cancer screening should start at age 50, in the United States, the American Cancer Society (ACS) has changed their guidelines for those at average risk to age 45 for bowel cancer testing to begin. This is in response to increasing rates of bowel cancer in young and middle-aged populations. The changes were made after a major study by the ACS found, compared to those born in 1950, that for people born in 1990, the risk of bowel cancer has doubled, and the risk of rectal cancer has quadrupled. Gastroenterology experts now believe that if bowel cancer screening starts at age 45 for people at an average risk of developing the disease, more lives will be saved.

The ground-breaking changes in the US are perhaps a wake-up call for Australia’s guidelines for bowel cancer screening that probably needs strengthening. Here, bowel cancer screening is recommended for people aged from 50 to 74. However, in Australia and overseas, bowel cancer rates among those aged 50 and under are rising, with an alarming 186 per cent increase in cases in adolescents and young adults aged 15 to 24 years in the past three decades.

In October 2017, the National Health and Medical Research Council (NHMRC) approved updated Australian clinical practice guidelines for the prevention, Early detection and management of colorectal cancer. The new guidelines recommend that anyone at average risk of developing bowel cancer should start bowel cancer testing at age 50-74, and continue every two years with an at-home faecal immunochemical test (FIT).

For those who are aged 76 to 85, the decision to undergo bowel cancer testing ought to be based on the person’s prior bowel screening history, their life expectancy, their preferences, and their overall health. For anyone deemed a category one risk, who has at least one relative who has had bowel cancer, a reference was included for bowel screening with FIT to be considered every two years from age 45. When it comes to taking positive steps to help save lives from Australia’s deadliest cancer, these changes highlight the difference between Australia and international bowel cancer testing policies. Bowel Cancer Australia has recommended that people undergo bowel screening appropriate for their level of risk, no matter what their age happens to be.

Bowel Cancer Australia, as part of the global Never Too Young Coalition, is involved in a tireless campaign for bowel cancer testing based around the fact that nobody is ever too young to develop bowel cancer. It’s the third leading cause of cancer death in the world, and the second deadliest cancer in Australia, so Bowel Cancer Australia is arming people with tools and resources bring about change.  A group of people with young-onset bowel cancer (#Never2Young Champions) their family and friends, are championing what matters most to anyone affected by bowel cancer and provides them with the knowledge and tools to help them become advocates for their health.

Bowel Cancer Australia believes everyone ought to be participating in bowel cancer screening that’s appropriate to their level of risk, and they should have access to a colonoscopy as soon as they need one after a positive test.

You will enjoy a warm and friendly atmosphere at Direct Endoscopy, with our highly qualified gastrointestinal specialists and staff offering the very best in patient care.

Screening for bowel cancer can be done once a year in your own home with the faecal immunochemical test (FIT), or once every 10 years via a colonoscopy. To complete the bowel screening process successfully, the new NHMRC guidelines stress that a positive FIT has to be followed by a timely colonoscopy. Bowel Cancer Australia director and colorectal surgeon, Dr Graham Newstead, says for people who are in good health, with a further life expectancy of over 10 years, the updated guidelines in the US recommend they should have regular bowel cancer screening with FIT or colonoscopy until they’re 75. However, those whose bowel screening has shown a positive result, or if they have bowel cancer symptoms, should have a follow-up colonoscopy, or the chance of an early detection is lost.
Bowel Cancer Symptoms

Visit your doctor and talk about your problem if you have any of the following possible signs of bowel cancer:

Factors That Increase the Risk of Bowel Cancer:

If you have bowel cancer symptoms or your doctor wants you to have a bowel cancer testing colonoscopy, call Direct Endoscopy today on 9781 5959 and make an appointment at any of our 4 convenient locations.